Time for Snetterton and 24 hours of 2CV. The 2CV Classic Racing Championship brings the curtain down on another magnificent season with the traditional 24-hour race, this time from Snetterton on 19/20 August.
Staged at Anglesey last year, which was our first ever 2CV race, the endurance event returns to Norfolk for what is viewed as the marque meeting of the year for all involved.
With the championship battle likely to still be up for grabs and everything to play, for the unpredictability of endurance racing is likely to throw a few spanners in the works as the 2CVs tackle Snetterton’s challenging layout.

The cars  are evenly matched and wil provide an Intriguing contest as the event unfolds throughout the night. It will be a thrilling to see a rush of glowing headlights charging down the Norfolk circuit’s long straights.
Strategy will be key, with driver changes, pit stops and tyres all playing their part in deciding the outcome of the race. We may not know the identity of our winning team until very late in the race.
The Citroen 2CV is considered a French motoring icon and you can take a closer look at these machines with the paddock being open and free to spectators all weekend.
Lots of preparation has gone into this year’s car and we are lucky to have mechanics from Rebellion Racing’s the FIA World Endurance championship team.
We are hopeful of a strong showing and with some luck with reliability it’s going to be another challengin 24 hours of racing!
Our 2017 race partners are:
Etesia UK
Fusion Media
Spoox Motorsport
Tom Motorsport
Keep up-to-date with all our racing activities by following us on:
Twitter
Facebook
Instagram 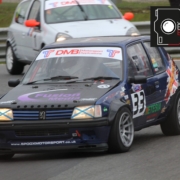 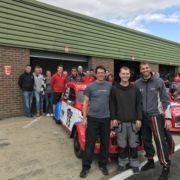 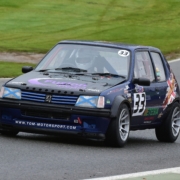 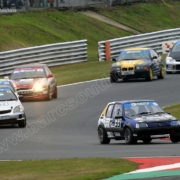 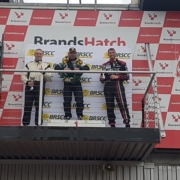 Weekend of Motorsport for Chris Bassett 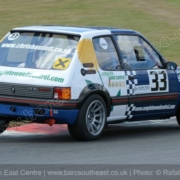 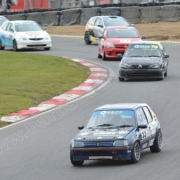